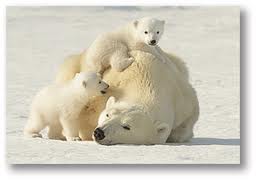 Posted by Center for Animal Advocacy at 4:37 AM